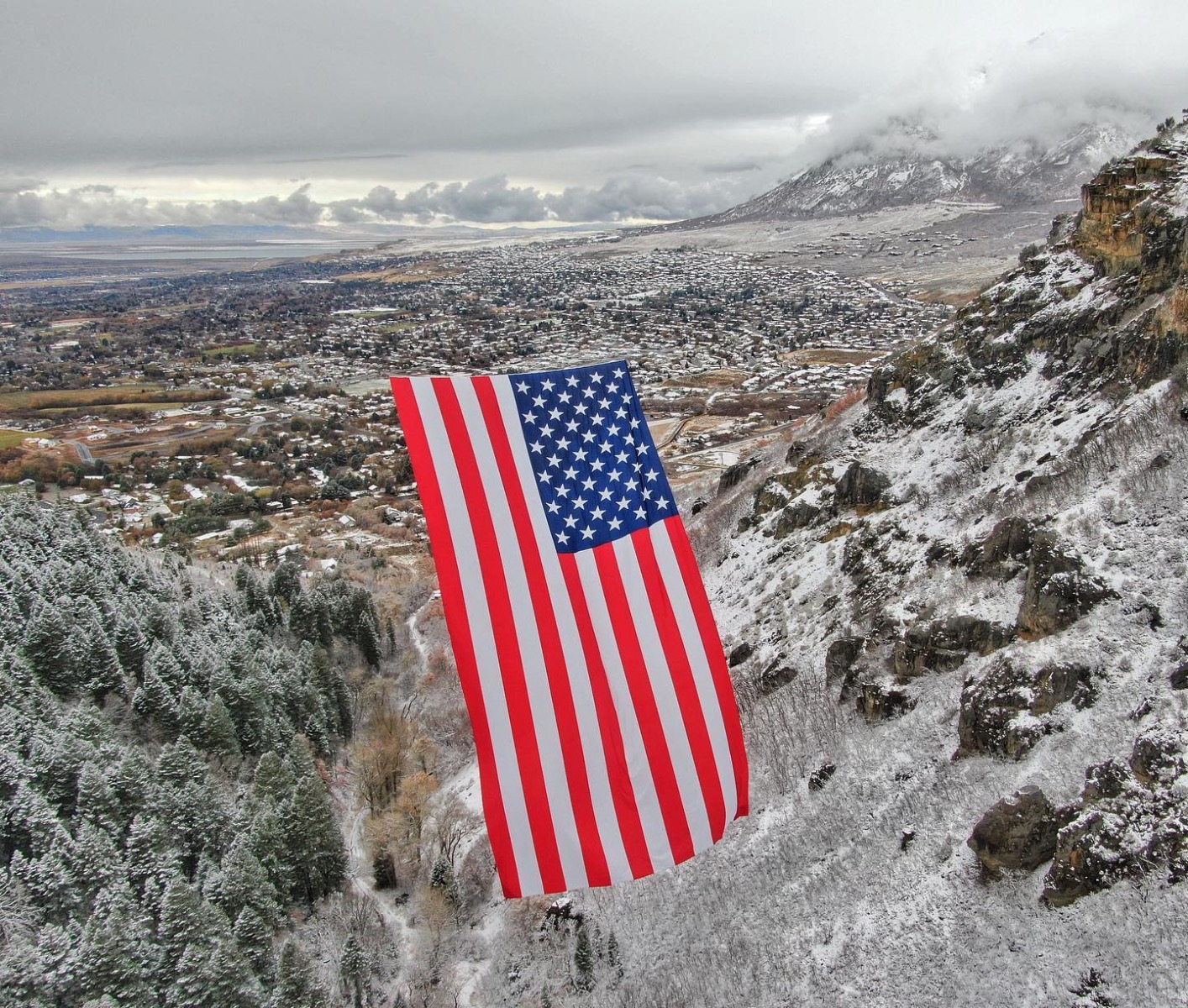 On October 30, 2020 Liberty Mountain team member Jake Hirschi assisted with an act of rememberance for military veterans organized by Follow the Flag. An enormous American flag was suspended above the mouth of Coldwater Canyon in North Ogden, Utah. The flag flies as a symbol to remember those who fell and is called "The Major" after Major Brent Taylor, a Utah mayor and serviceman who lost his life in Afghanistan. 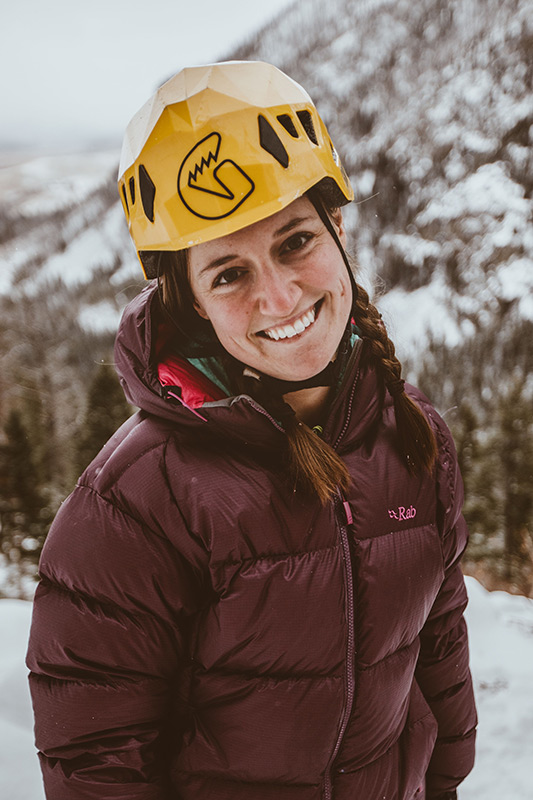 Olivia Hicks is Liberty Mountain's Sales Rep for the Pacific West. We asked her some questions to get to know her better. Spoiler alert, she likes the outdoors!

Teri Paskvan was Woman of the Month in The Journal Entry! 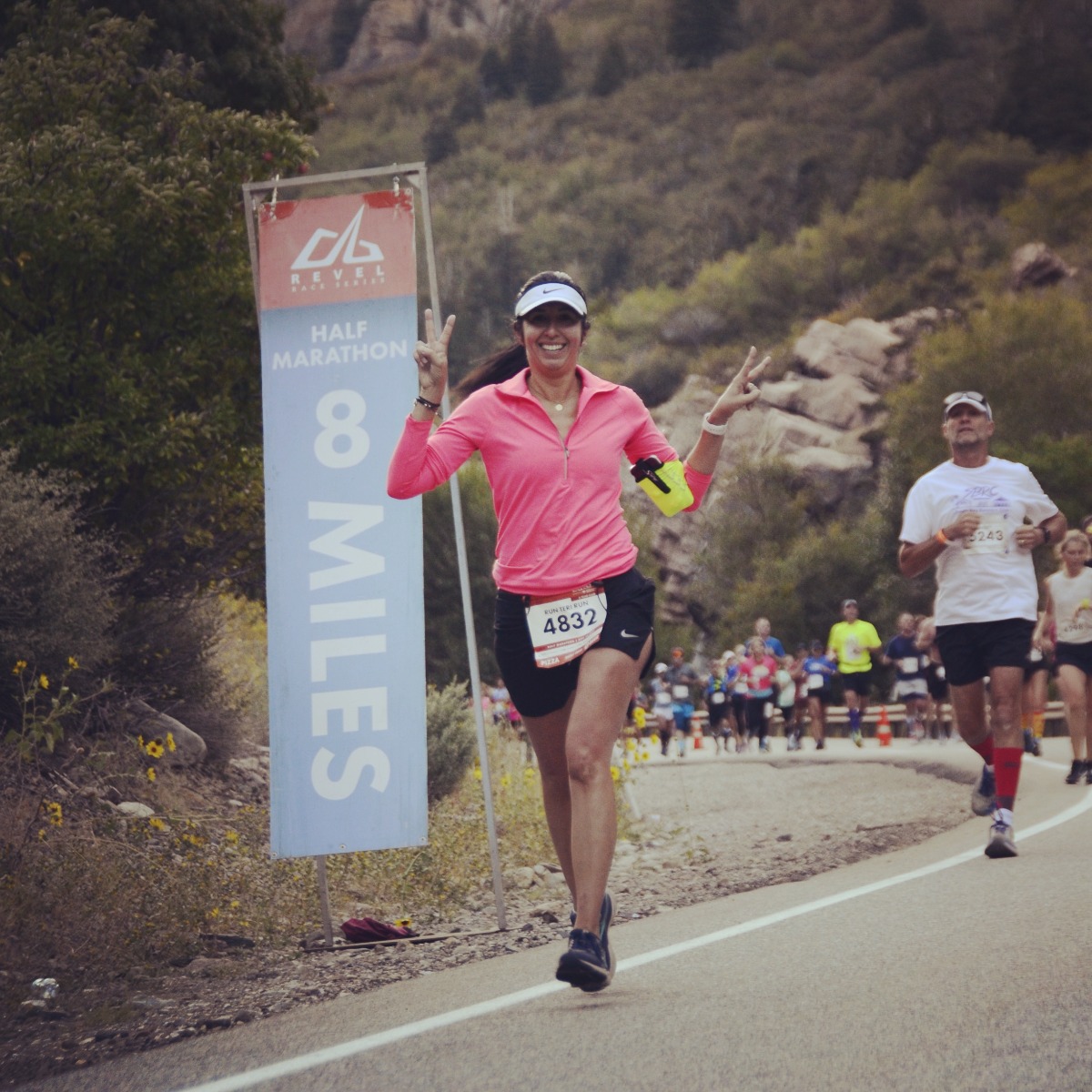 Our CFO, Teri Paskvan, was recently named Woman of the Month in the Utah Association of CPA’s January 2020 edition of The Journal Entry! Check out the article HERE on pages 28-29. 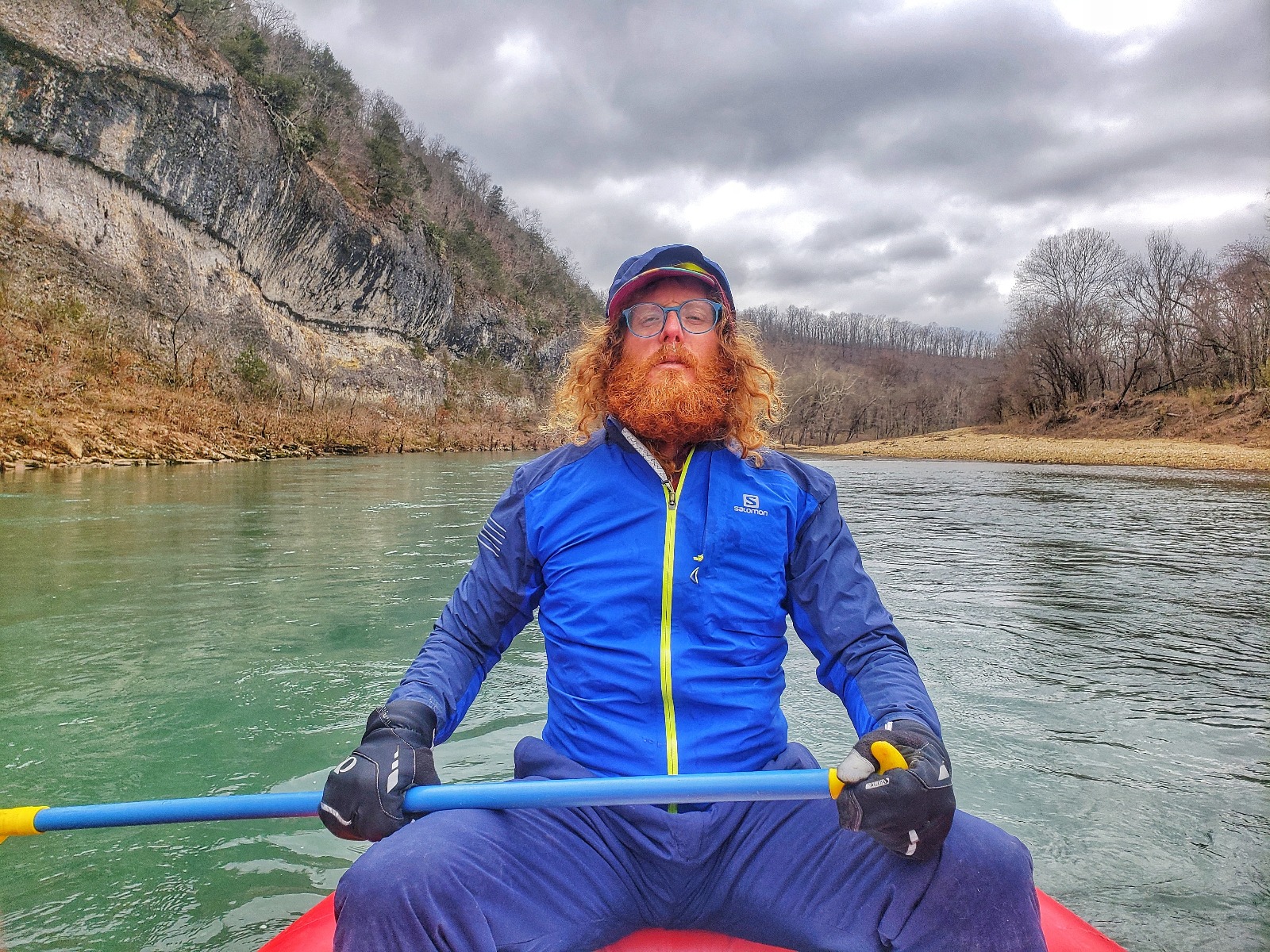 David is one of the Liberty Mountain buyers. Today we take a closer look at the man behind the beard to learn where he came from, his passions, and what gets him up in the morning. 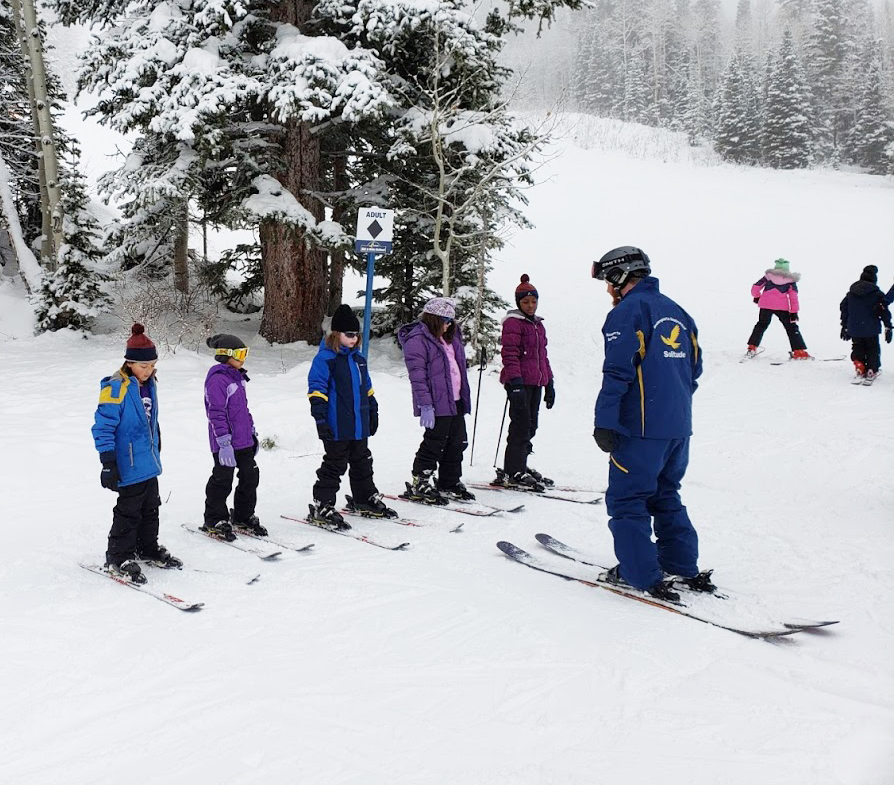 A fourth grade teacher at Rose Park Elementary School decided that she wanted to give her students the experience of skiing or snowboarding. In order to make this happen she turned to Ski Utah, Liberty Mountain, and a generous community of outdoorsy folk. 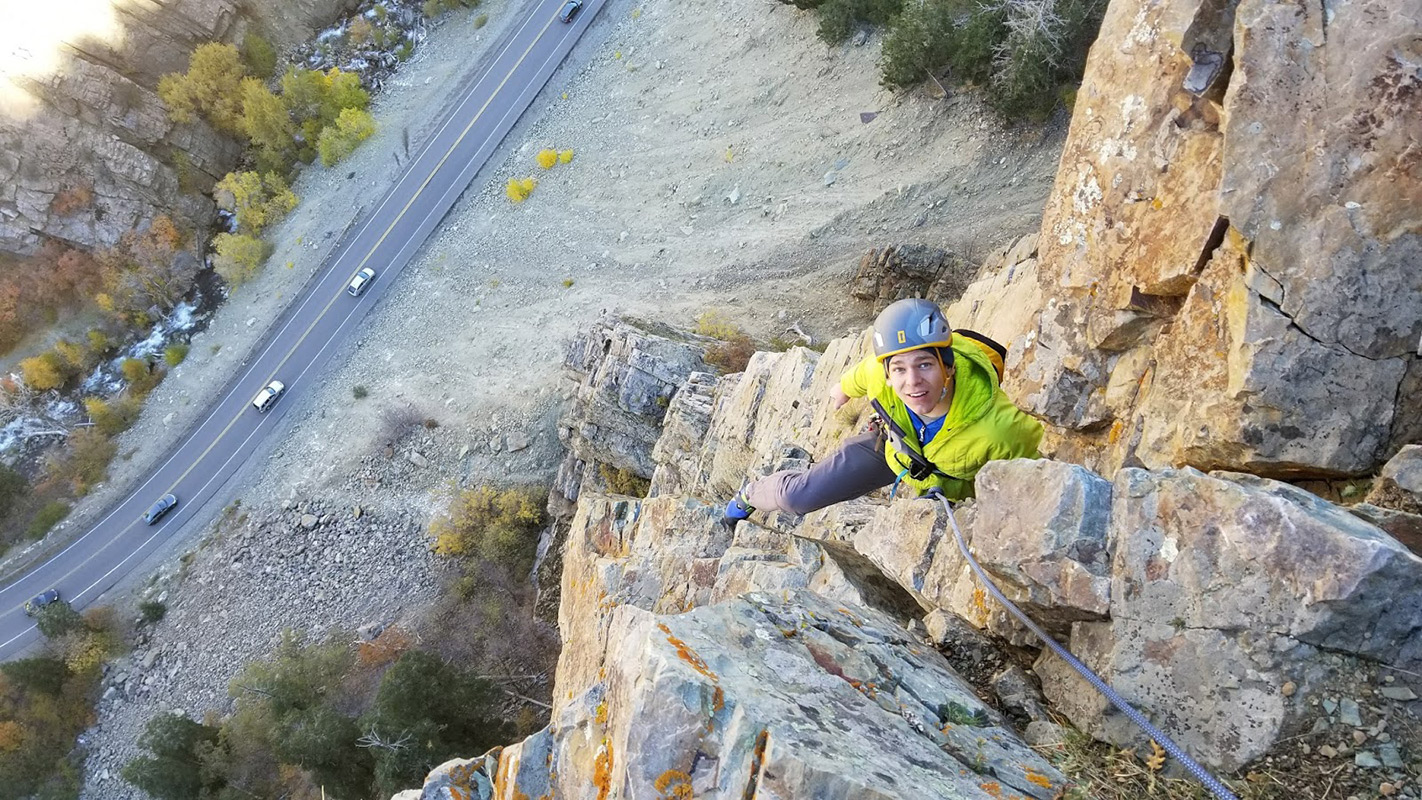 Alex started out in Returns in 2016, but has since moved his knowledge and stoke to the buying department and is now our Climbing Buyer. He is known to get after it in the Wasatch before and after work, not just on the weekends.