It's no secret that skiing is a fairly expensive hobby to get in to. Boots, bindings, skis, poles, lift ticket, transportation, jacket, pants, gloves, hat… it certainly adds up. It’s especially frustrating to buy gear for a child that continually grows out of things. Each ski season could require entirely new clothing, boots, and skis with the rate at which some kids grow. Due to the costly nature of snow sports, it’s fairly common that children from homes on a tighter budget have to forgo experiencing the beautiful, snowy mountains. 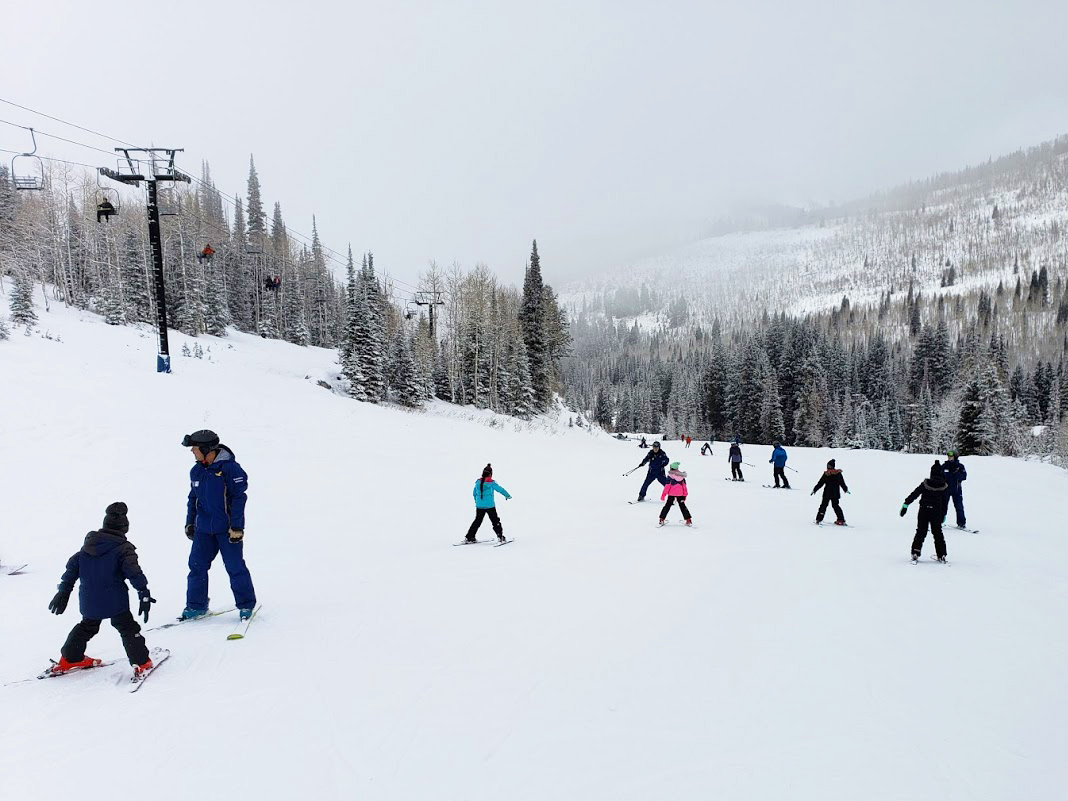 A fourth grade teacher at Rose Park Elementary School, Amelia Landay, decided that she wanted to give her students the experience of skiing or snowboarding because it was one of her fondest memories as a child and continues to bring her great joy as an adult. In order to make this happen for the class she turned to Ski Utah, which is a program dedicated to promoting the ski and snowboard industry in the state of Utah. Ski Utah's 4th Grade Fitness Program has been around for 20 years and in that time they have introduced over 100,000 students to alpine snow sports. $30 per student covers a 2 hour lesson, rentals, and a bus up the canyon. Amelia was able to raise the funds to cover this fee for her class through a lot of hustle and the generosity of others on GoFundMe. Cost was certainly still an issue for her students though, since many of them had none of the items needed to stay warm and dry on the mountain. Refusing to give the kids a cold, wet, and generally unpleasant experience, she reached out to local businesses for help with the clothing. Luckily, her email found its way to Liberty Mountain’s CFO, Teri Paskvan.

Teri, a mother of three, has worked in the outdoor industry for the past 12 years, so she knows how powerful getting kids outside can be. Her son, Jacob, passed away earlier in the year and this felt like the perfect way to honor him since he had such a passion for noth the outdoors and helping others. She felt compelled to help Amelia reach her goals and get the fourth graders out on this field trip. Teri reached out to Black Diamond and was able to secure a donation of hats for the kids. A call to action was sent out to the whole staff of Liberty Mountain, requesting monetary donations towards purchasing snow pants and gloves to make the class’ day on the mountain a comfortable one. Teri agreed to match all donations made by the Liberty Mountain employees as well! In just over a week, this employee-funded gear collection was ready to pass off to the students. Enough money was raised to get the fourth graders all the remaining clothing that they needed plus provide transportation to the canyon. Teri and her husband, Tom, met with the class to deliver the good news and meet all the bright youngsters that hold the future of our mountains in their hands. Tom also let the kids know that he was going to take the time to join them on their trip since he used to be a ski patroller and wanted to ensure that everyone had a fun, safe, and successful day on the slopes. 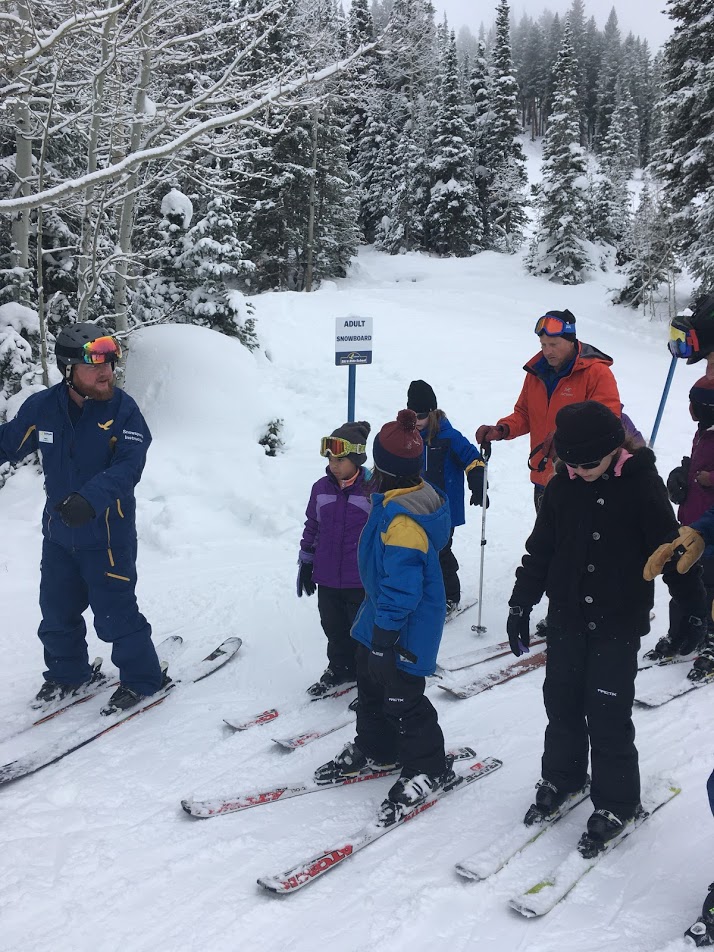 On December 4th, the day was upon them. The bus they got to ride in was the coolest part for some of the children. After all, it had a bathroom on it! This field trip to the mountains gave great, new context for the class to talk about many of the things that they had been learning during the school year. A discussion about weather was easier to relate to than ever before, since the students could actually see the change from rain to snow as the altitude increased. Lake Effect is such a powerful part of Utah's amazing snow, and the opportunity to see and discuss it while in the mountains makes it much more interesting than in a classroom setting. None of the students had ever seen a moose, so their eyes were constantly scanning the mountains for wildlife on the way up the canyon. One of the coolest things for Amelia was seeing some kids that struggle in school have success in other ways and feel that sense of accomplishment. Having a "Growth Mindset" is something that Ms. Landay mentions in class frequently. The challenges of learning to ski or snowboard made the perfect platform for this topic, since the first time that most people attach their feet to planks and attempt to go down a hill on snow there is a fair amount of struggling. Amelia said, "Learning to ski or snowboard is hard. You fall down a lot, but nobody gave up. It was the first time I had seen everybody try. They believed they were capable and showed that they were." 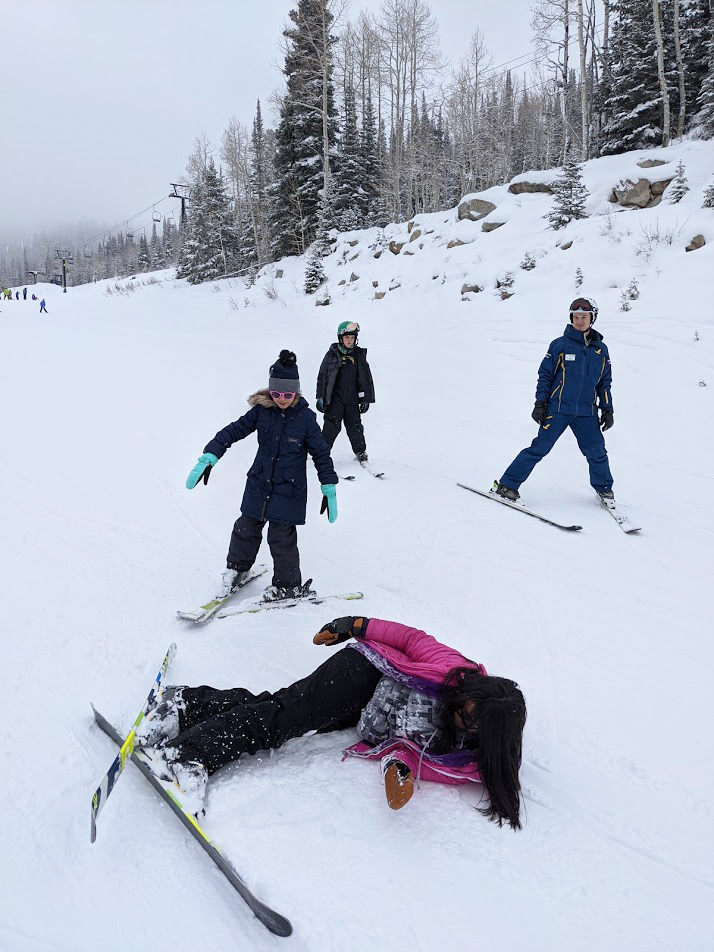 Not enough thanks can be given to the Paskvans, all who donated through GoFundMe, Liberty Mountain employees, Black Diamond, and to everyone else that helped make this trip possible. This early holiday gift was received by the class with much excitement and gratitude. New friendships were born that day, and the class won’t stop talking about how awesome it all was! These kids weren’t just given some snow sports gear, they were given a memorable experience that may very well shape some of these children’s future. 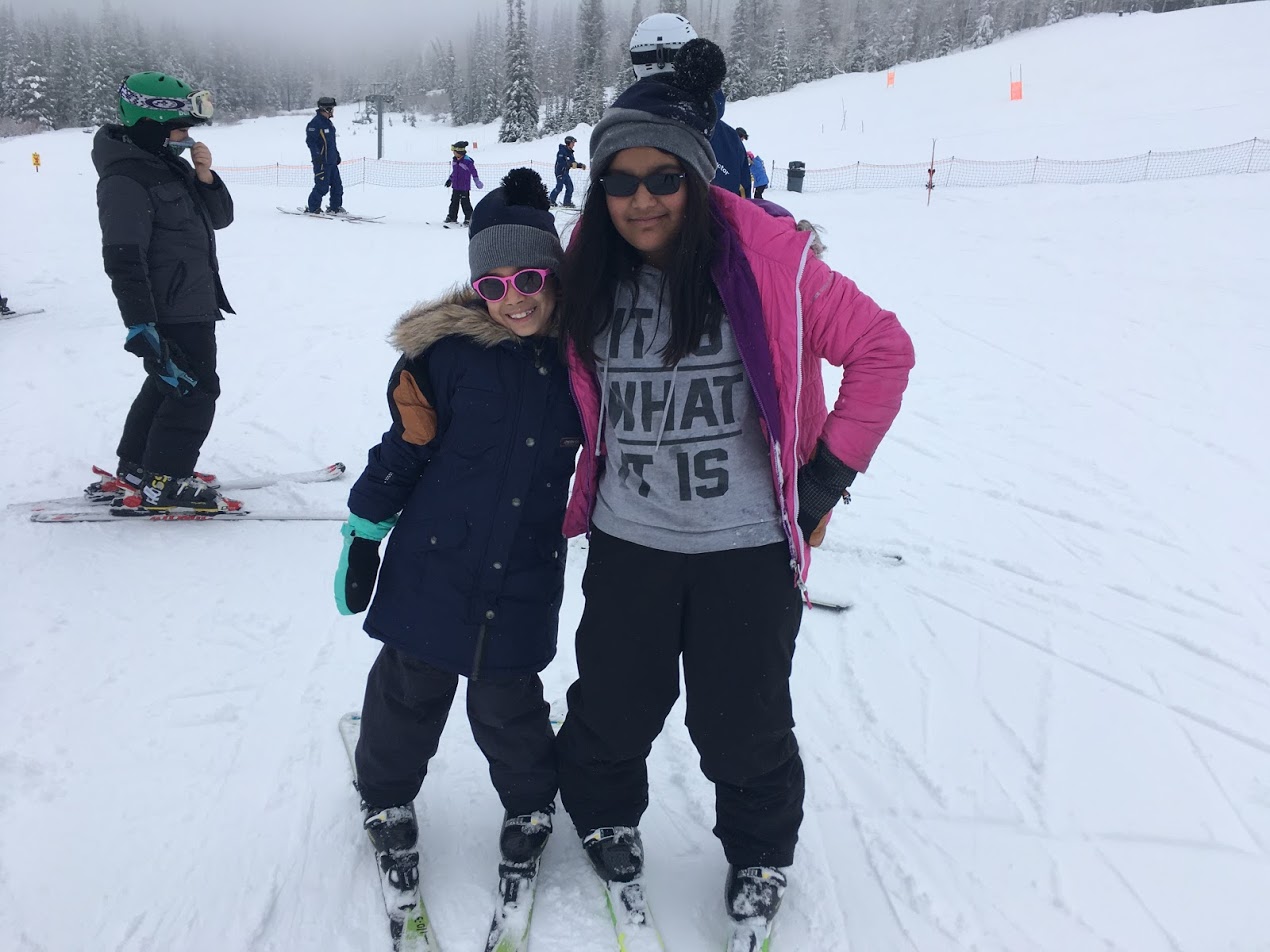 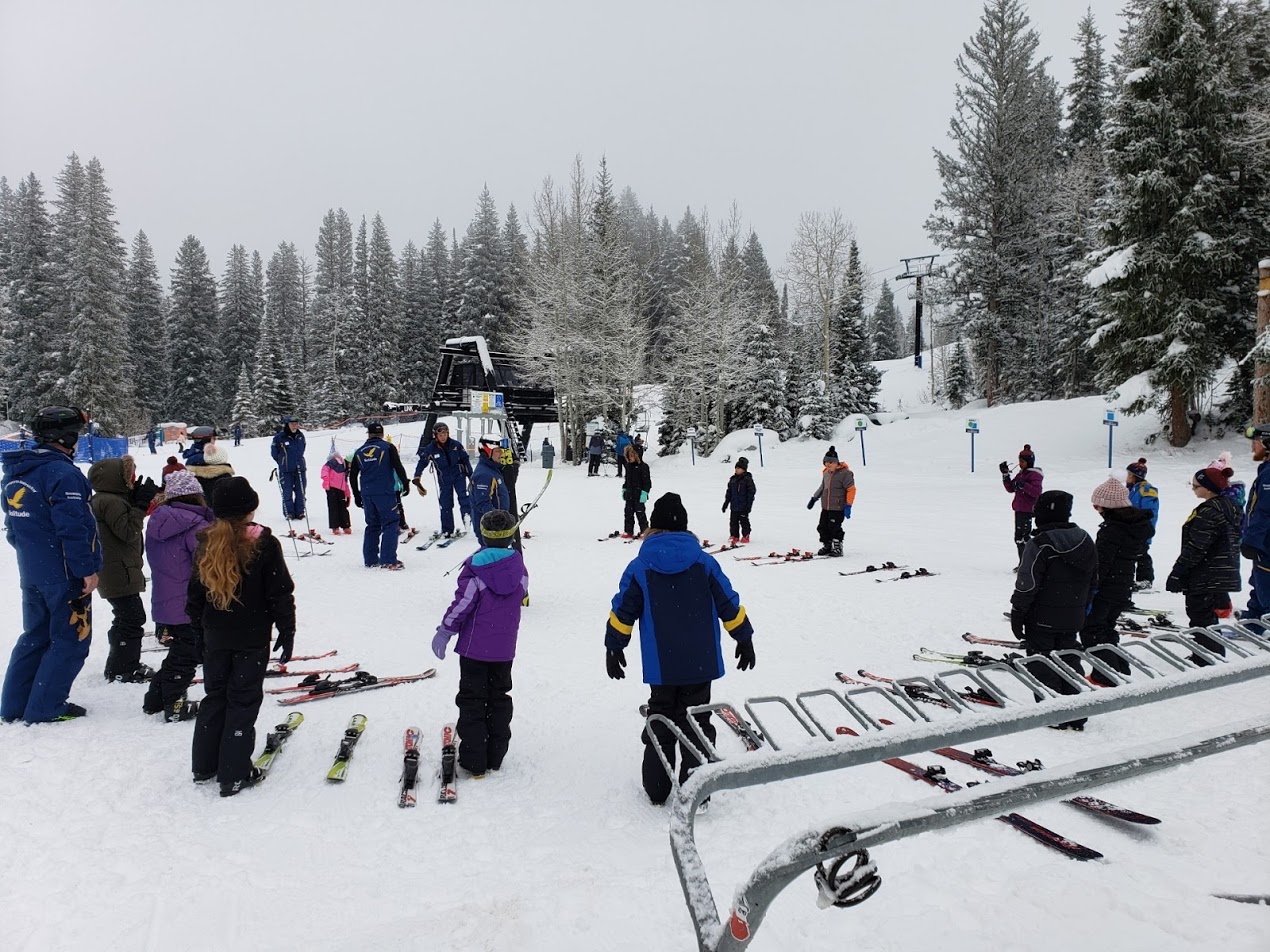 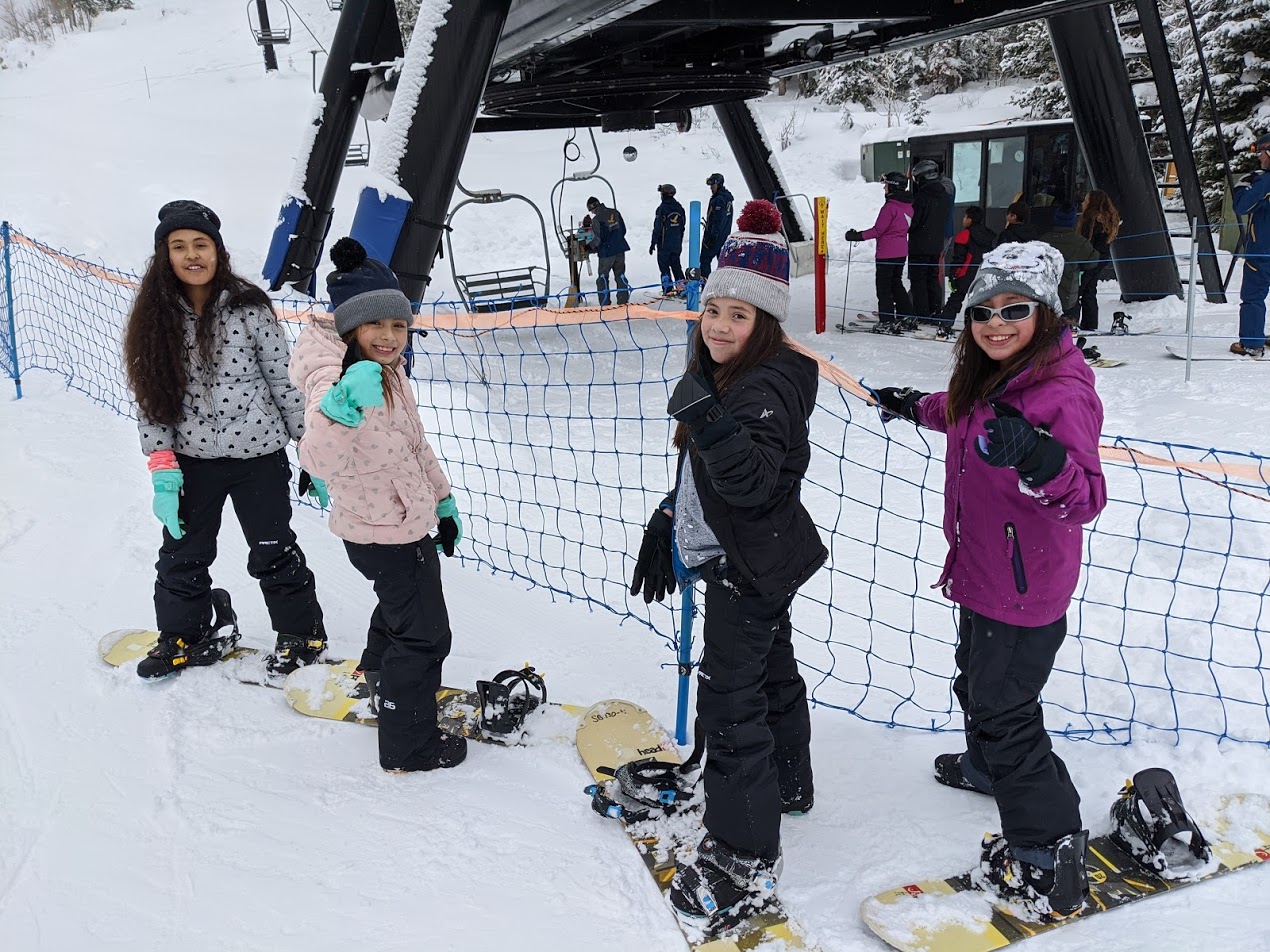 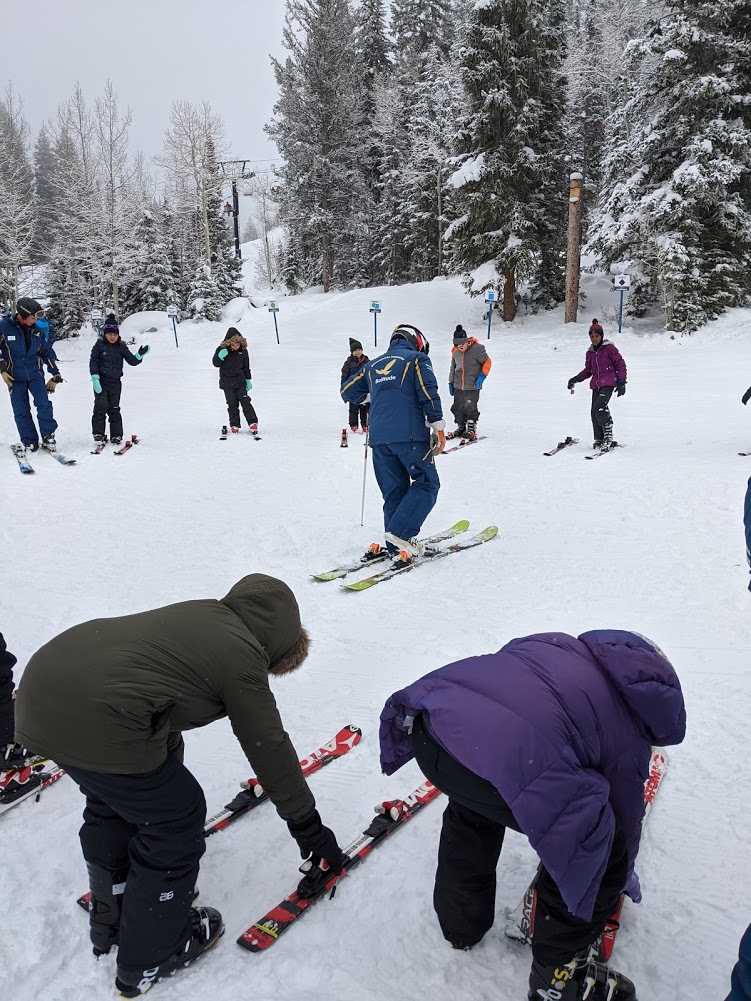 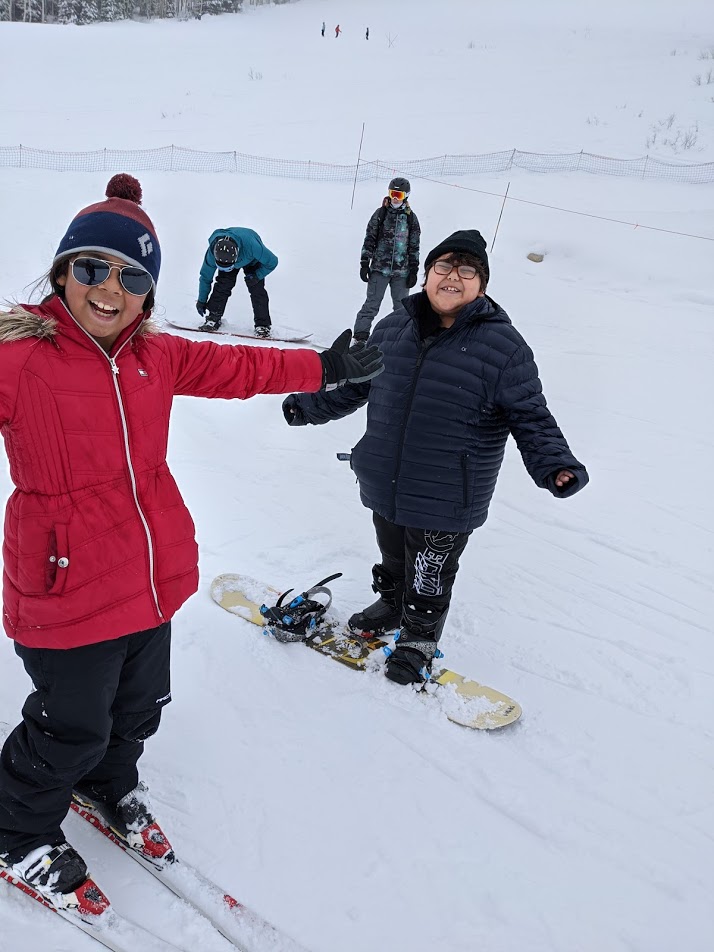 Adam has worked in the outdoor industry as a merchandise specialist, buyer, and most recently in marketing. Prior to that he was a guide at multiple wilderness therapy companies. He has spent weeks at a time living out of a backpack starting at a young age and later living out of a Honda Element. Adam has guided extended trips backpacking, rock climbing, mountain biking, and canyoneering all over the United States. Some say he has an obsession with gear, and he does not disagree with them.